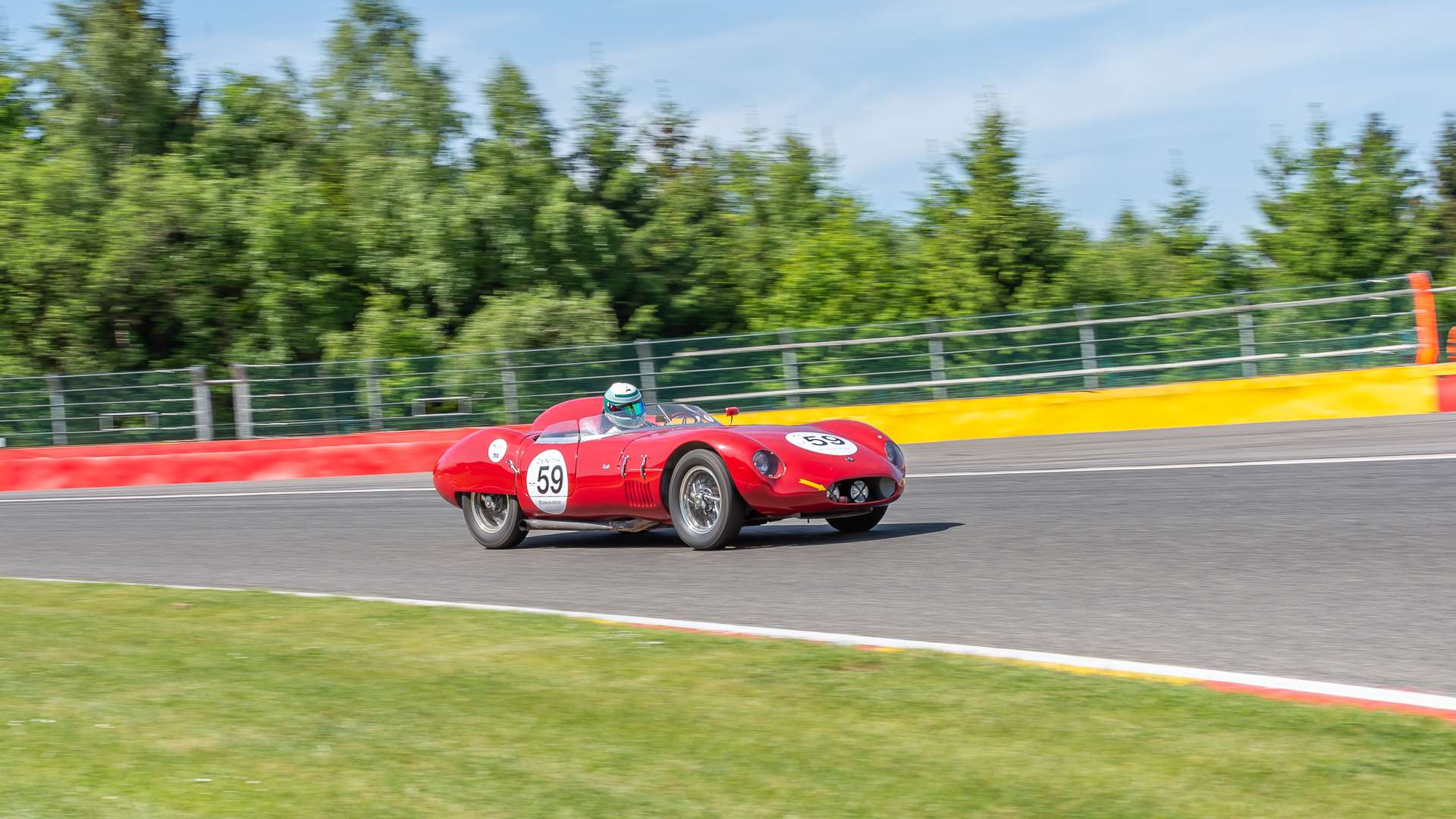 SPA FRANCORCHAMPS - the most beautiful Circuit in the World. It is one of the most challenging race tracks in the World mainly due to the fact that its fast, hilly and has a twisty nature. Spa is a favourite Circuit of many racing drivers and fans. It is the venue of the Formula One Belgium Grand Prix and of the Spa 24 Hours and 1000km Endurance races. Spa is located in the Belgian Ardennes countryside - a magnificent natural setting.

The Spa Classic was held on the 18-19-20 May 2018. It is an amazing event watching the racing cars that have written the history of motor sport.

The Spa Classic was held on the 18-19-20 May 2018. It is an amazing event watching the racing cars that have written the history of motor sport.

The 2.0L cup was created so that entrants could race their pre-1966 2-Litre Porches in a series exclusively reserved for them. This is now the eighth Peter Series.

The Classic Endurance Racing 1 (CER1) echoes a period from 1966-1974 (1971 for prototypes) which was as popular as Formula 1. An amazing period of the Ford GT.40’s, Porsche G10’s and Ferrari S12’s. This race was spread over the greatest European Circuits in the World Sports Car Championships.

Classic Endurance Racing 2 was derived from the CER1; the CER2 series is dedicated to GT’s and prototypes from the middle of the 70’s up to the beginning of the 80’s. This was the golden age for GT cars with close performances between them. 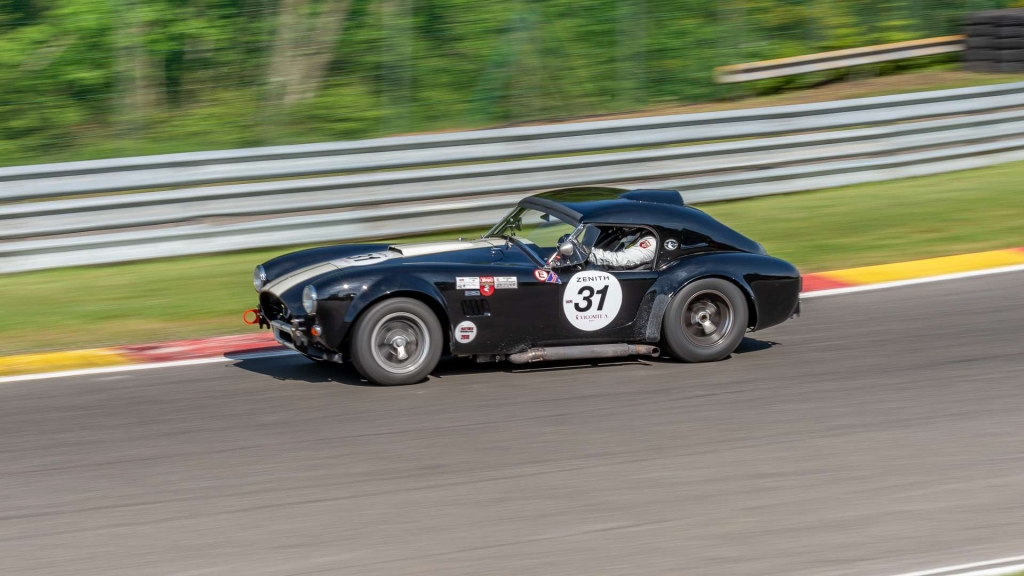 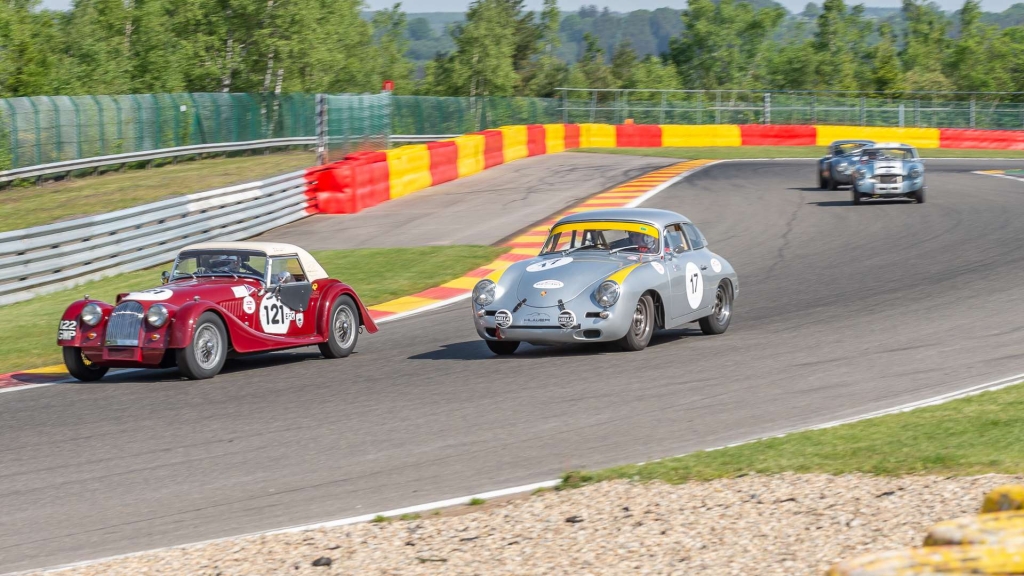 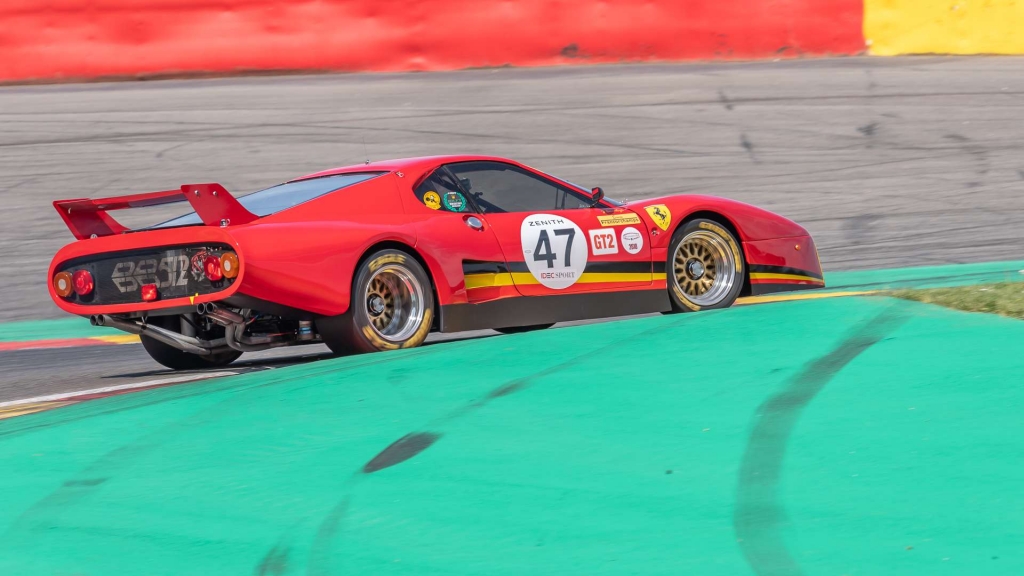 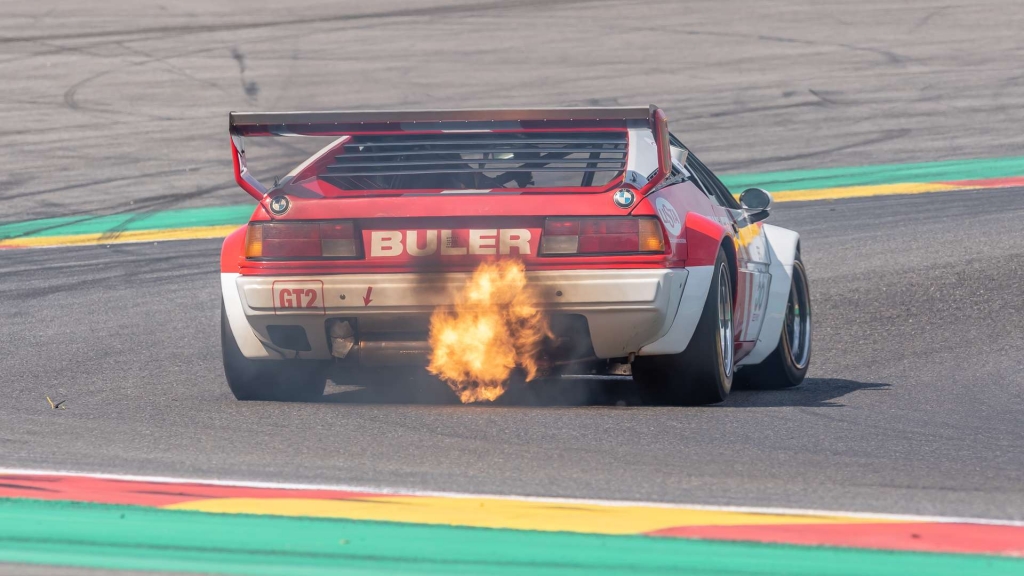 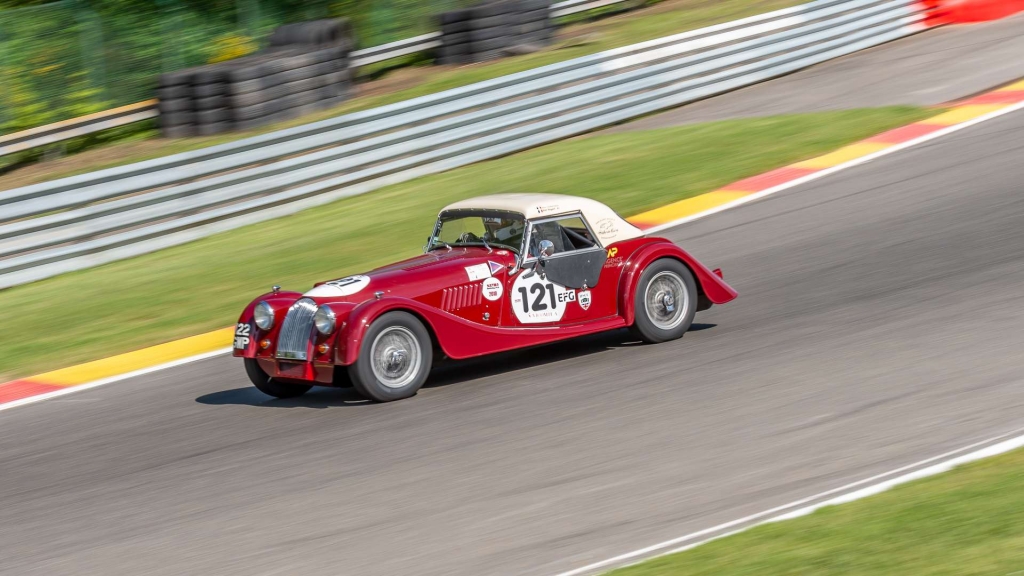 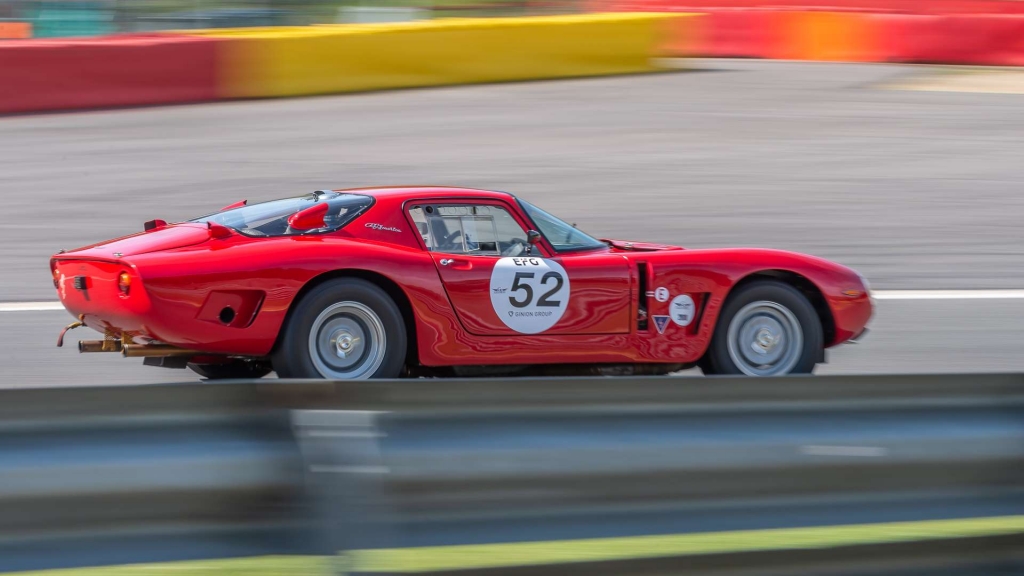 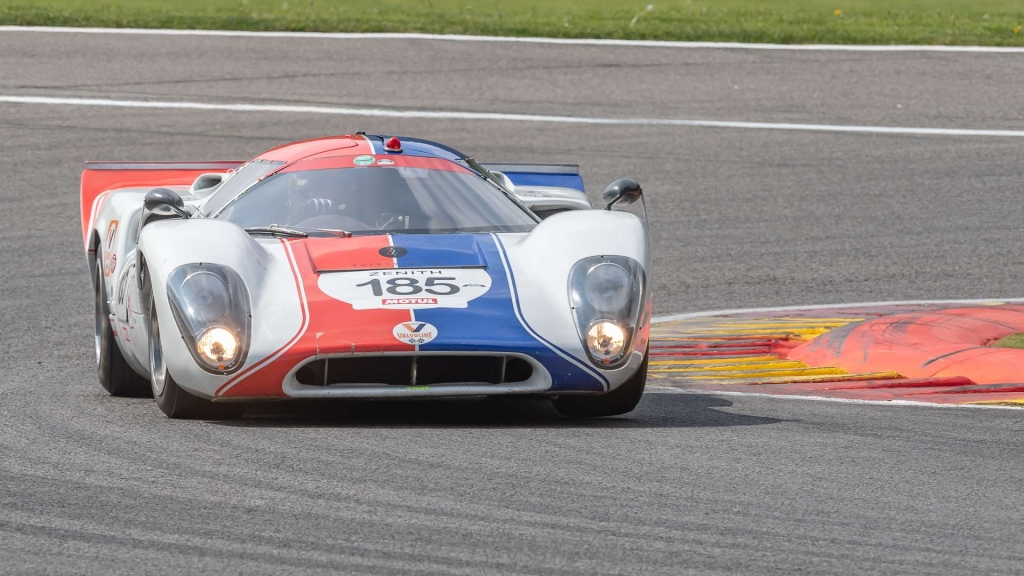 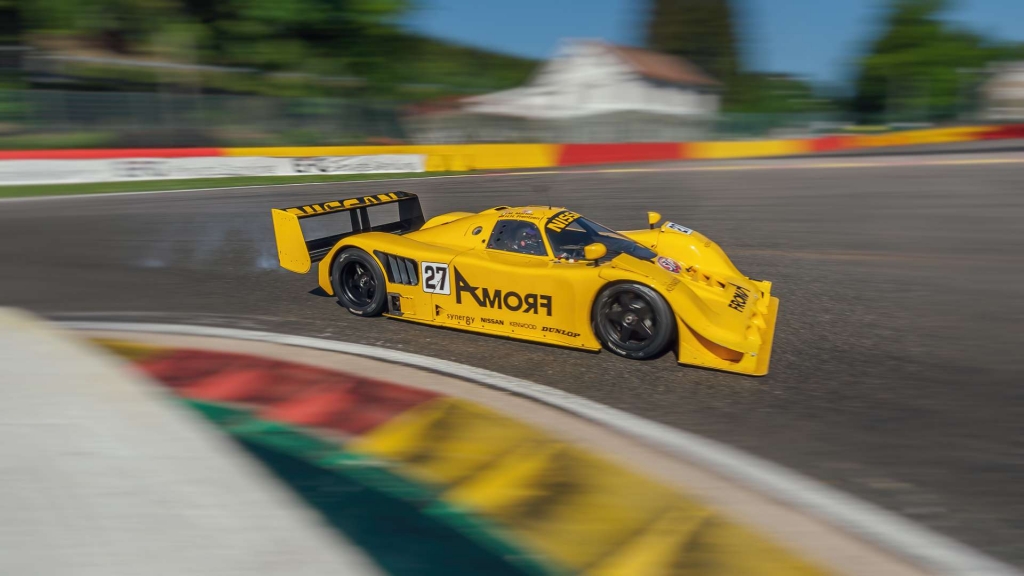 This is the second year we see the Euro F2 Classic. Its open to Formula 2 cars that made the reputation of the European Championships between 1967 and 1978. The F2 was considered the opening into Formula 1 and many of these drives left their mark on the history of motor racing. 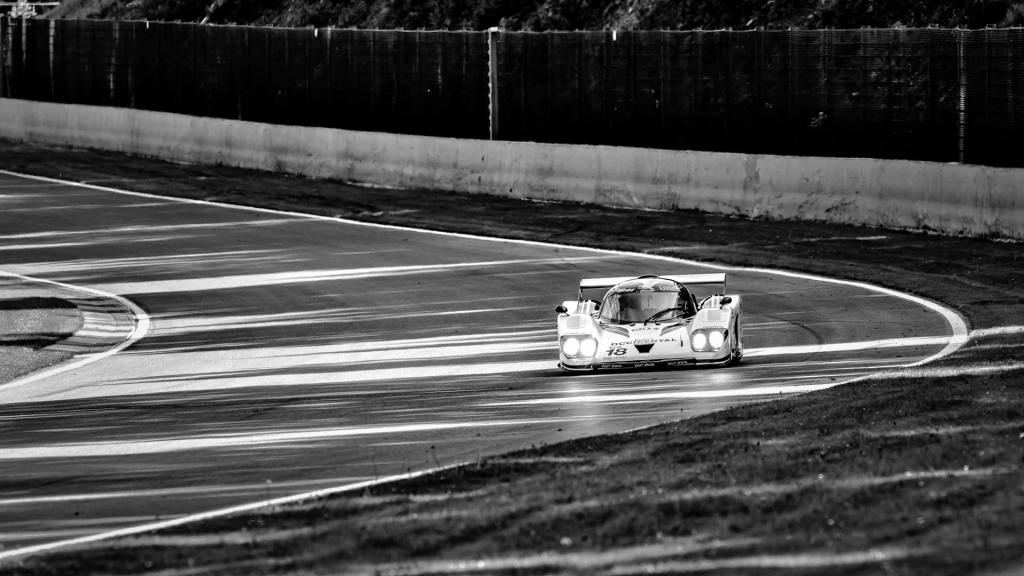 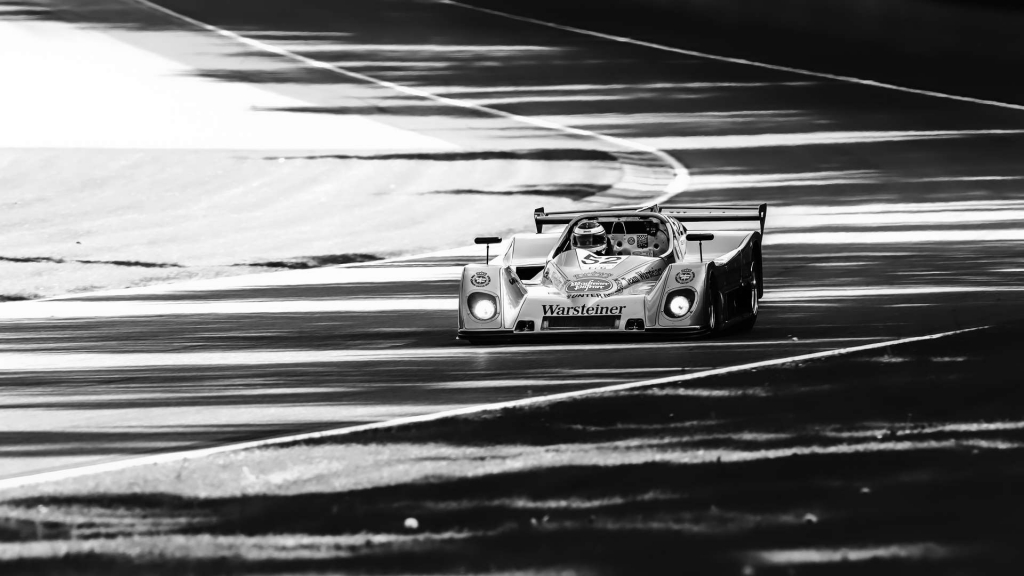 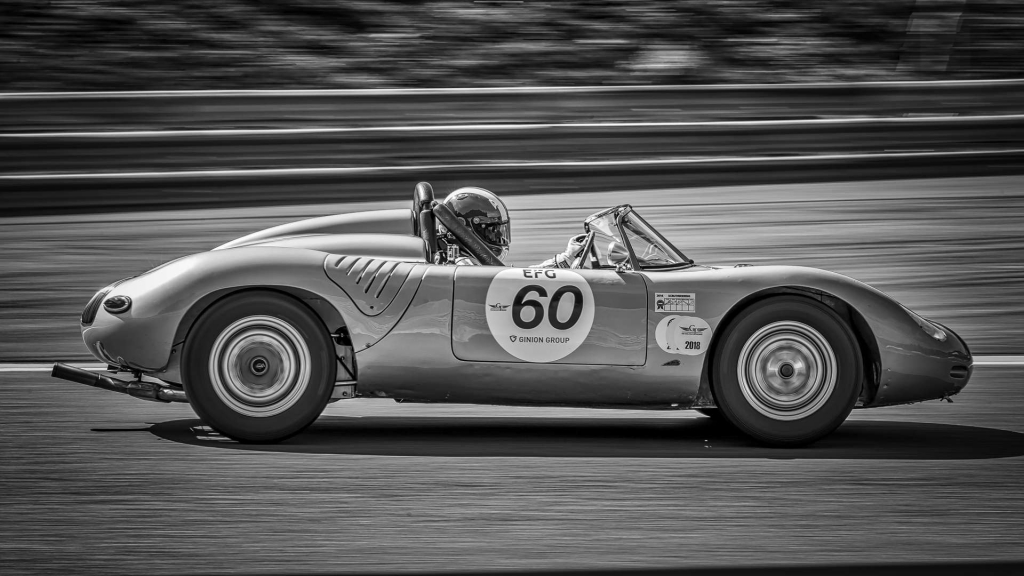 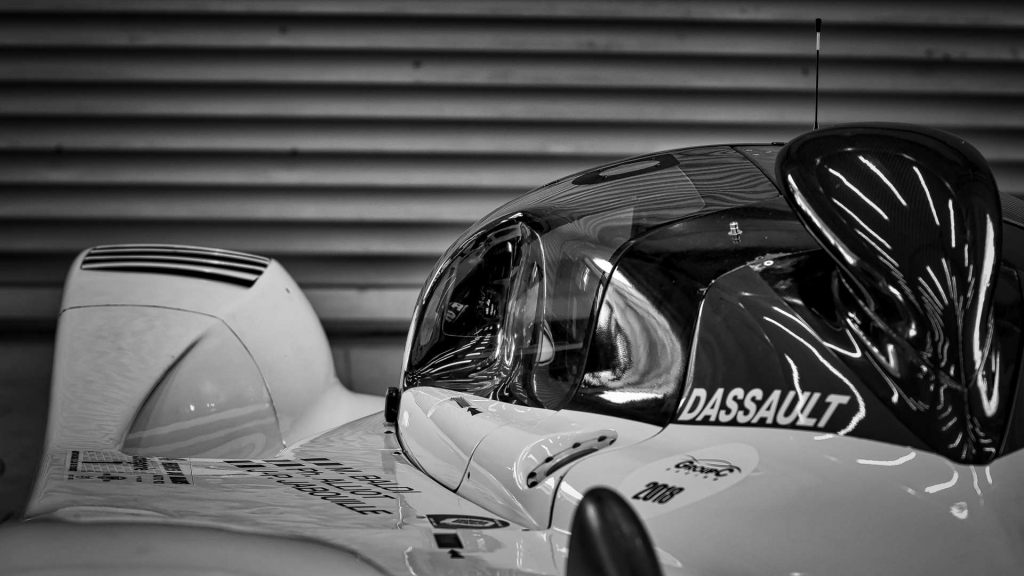 Group C Racing was introduced in 1982. This category imposed a regulation based on fuel consumption and so very powerful turbocharged cars could enter. Back in 1993 Peugeot scored a “hat trick” ranking 1’ 2 and 3 with the 905 at the 24 Hours of Le Mans.

Heritage Touring Cars (1966-1984) of the European Touring Car Championship (ETCC) with Classic cars such as the Ford Escort and Capri. These cars, similar in appearance to ones which littered the streets became, after preparation, wonderful race cars. This race is about an era and a style.

Sixties Endurance is dedicated to pre-63 sports and pre-66 GT’s lets you admire the icons of the World Championship from that tie. The two-hour races bring together a wide range of cars from 1950-65. Each race consisting of around 70 cars.

The Greatest Trophy, previously known as the Trofeo Nastro Rosso which was dedicated to the greatest Italian sports cars, the grid is now open to the exceptional cars that made history on the tracks of major endurance races from the 1950’s and 1960’s. An iconic race and a delight to watch. 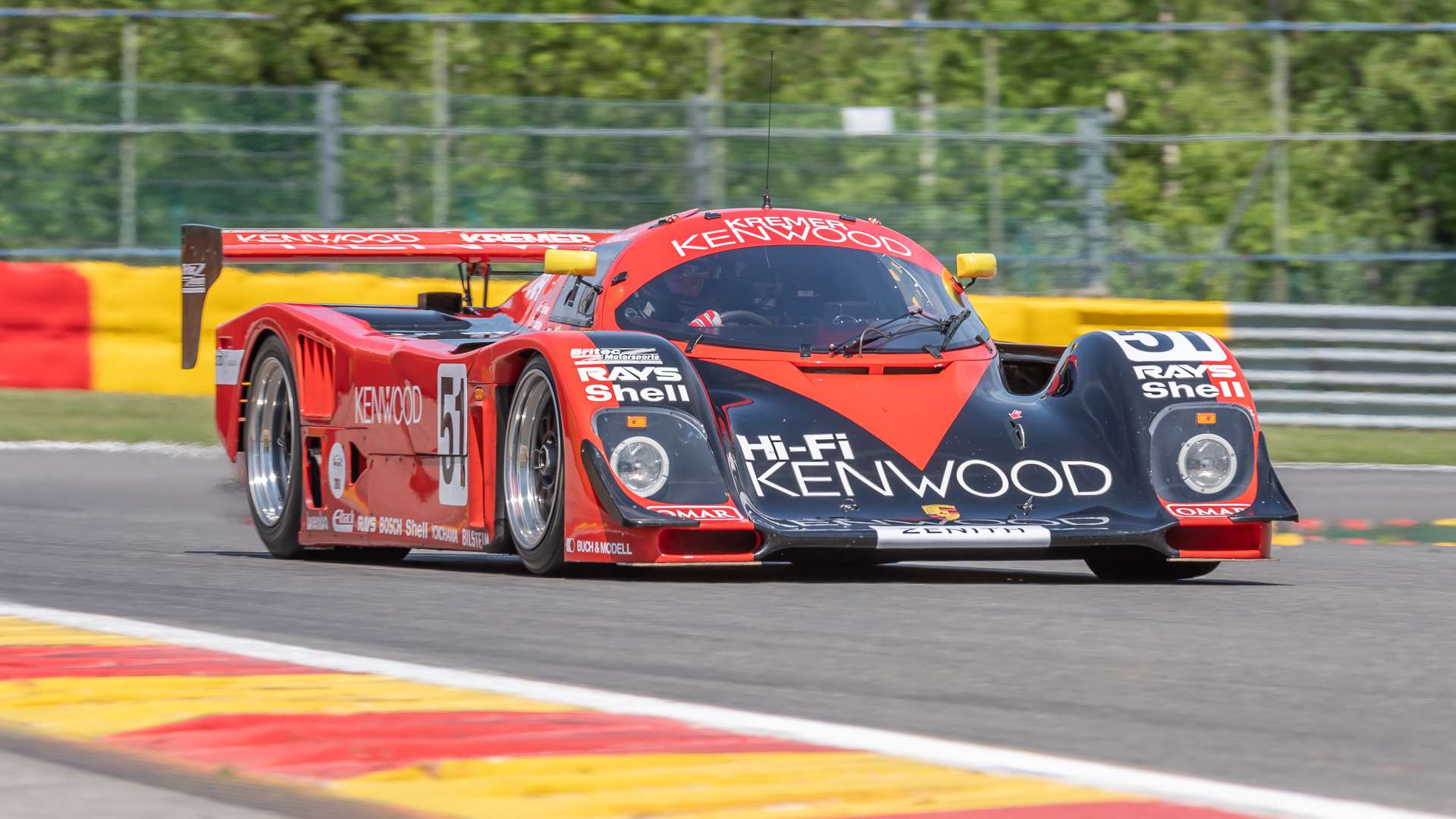 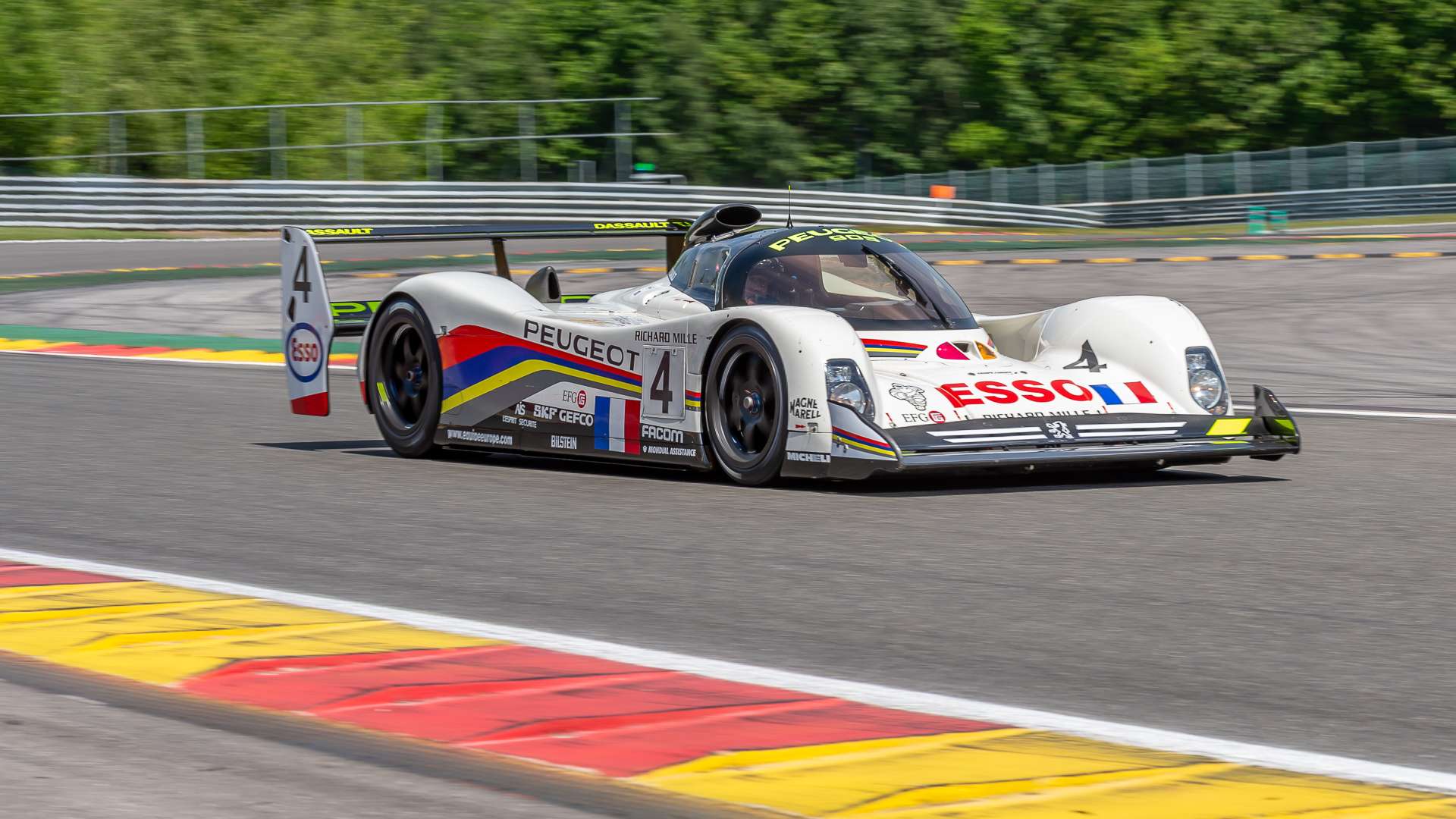 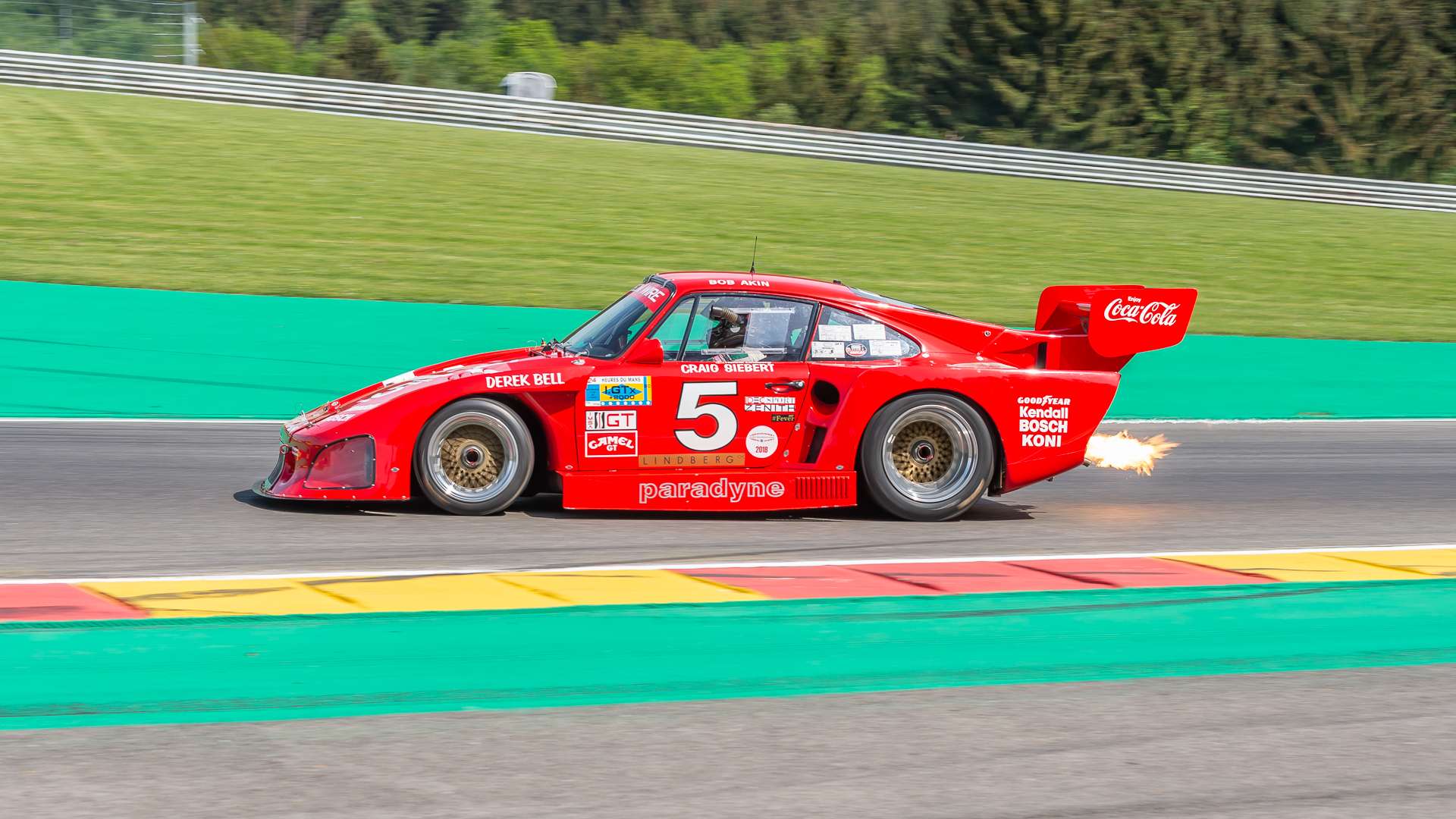 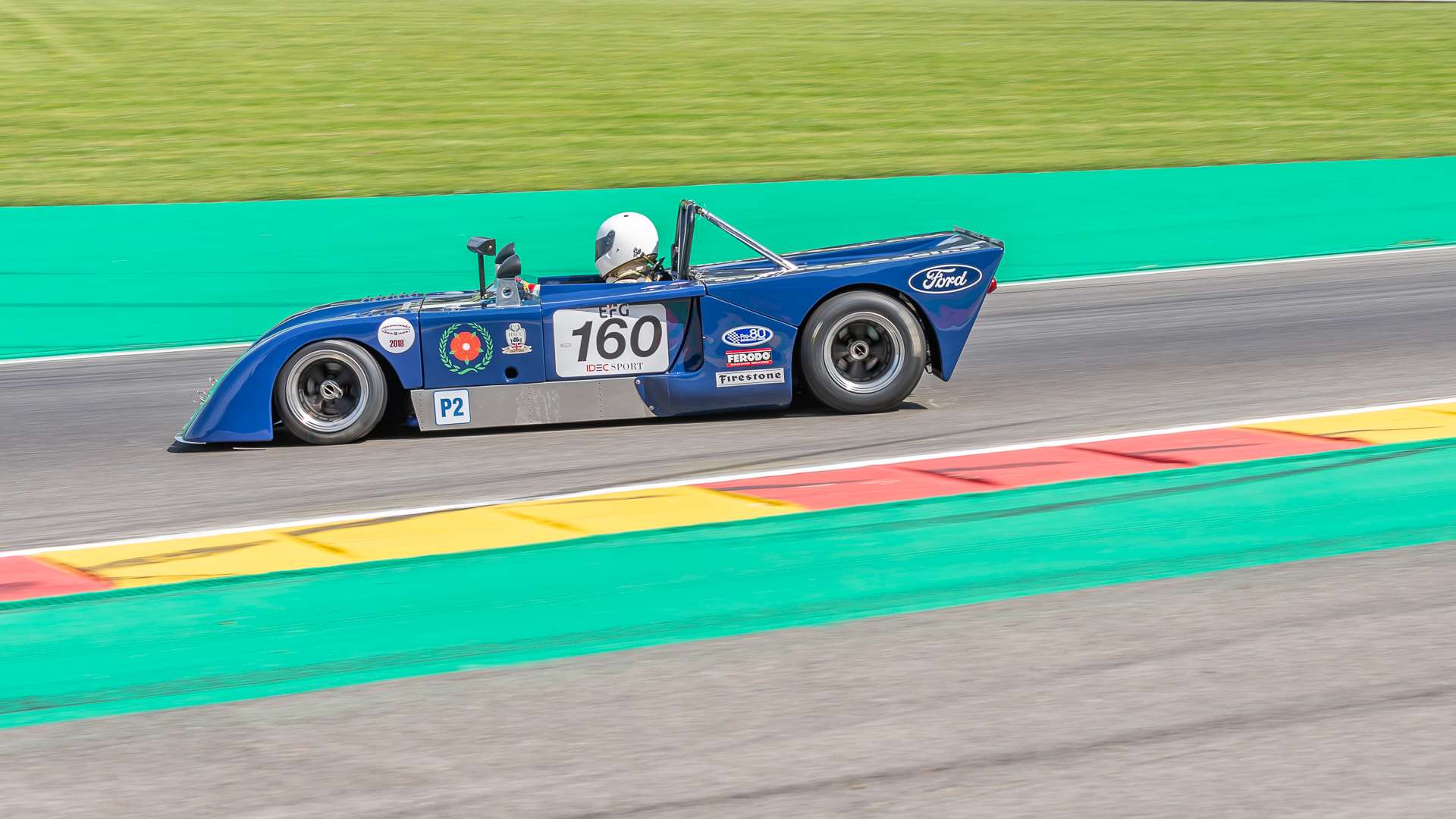 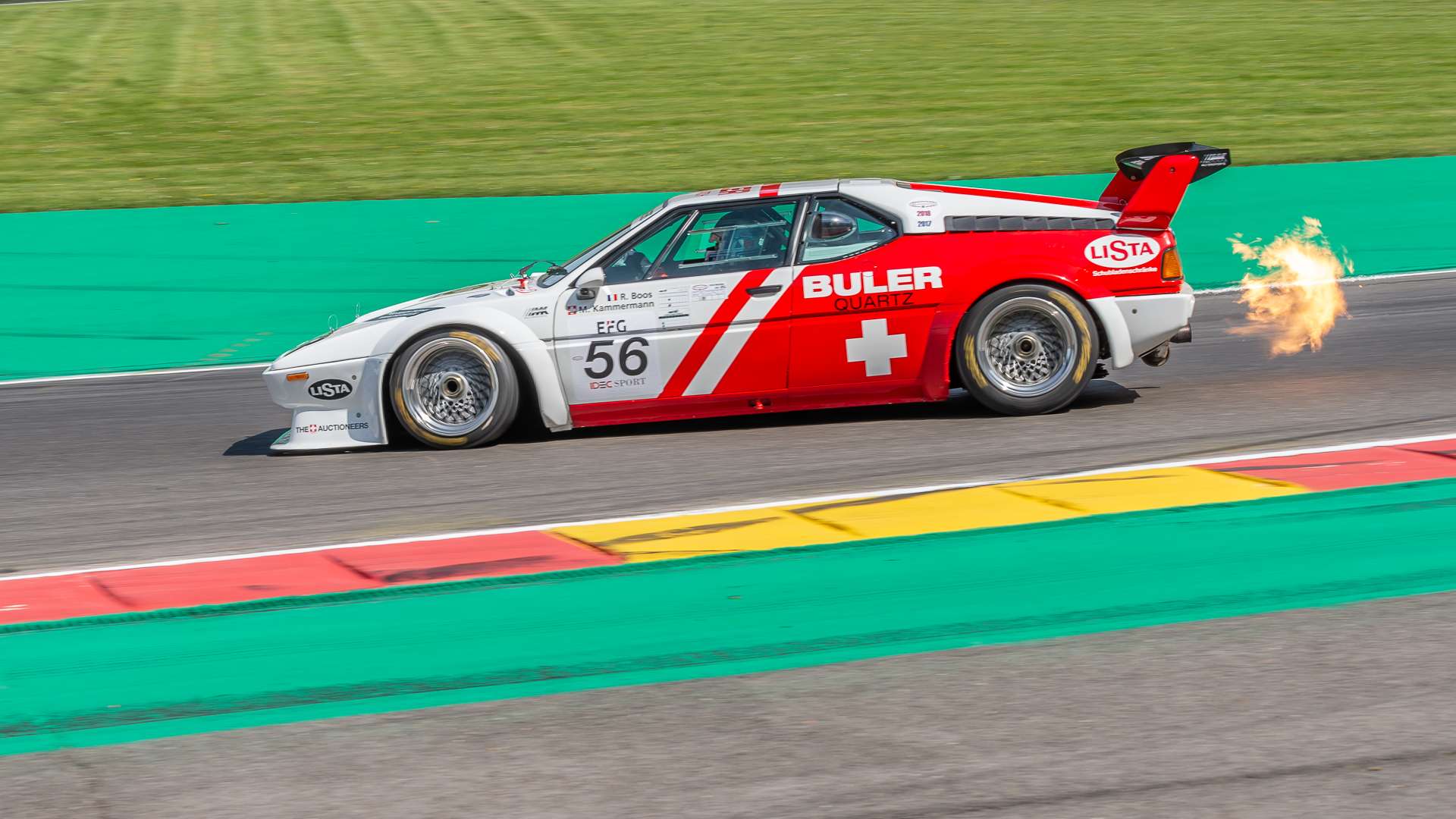 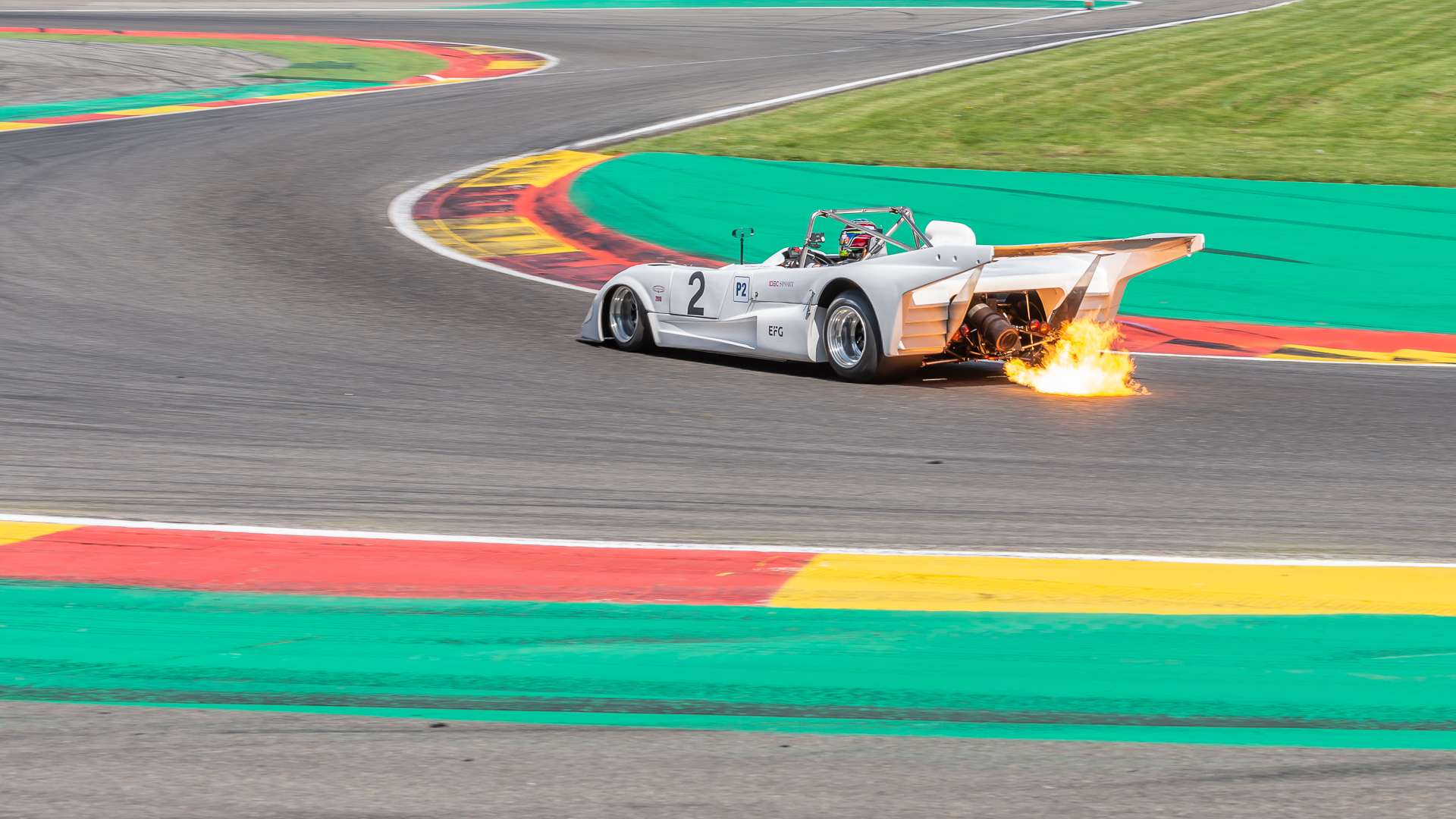 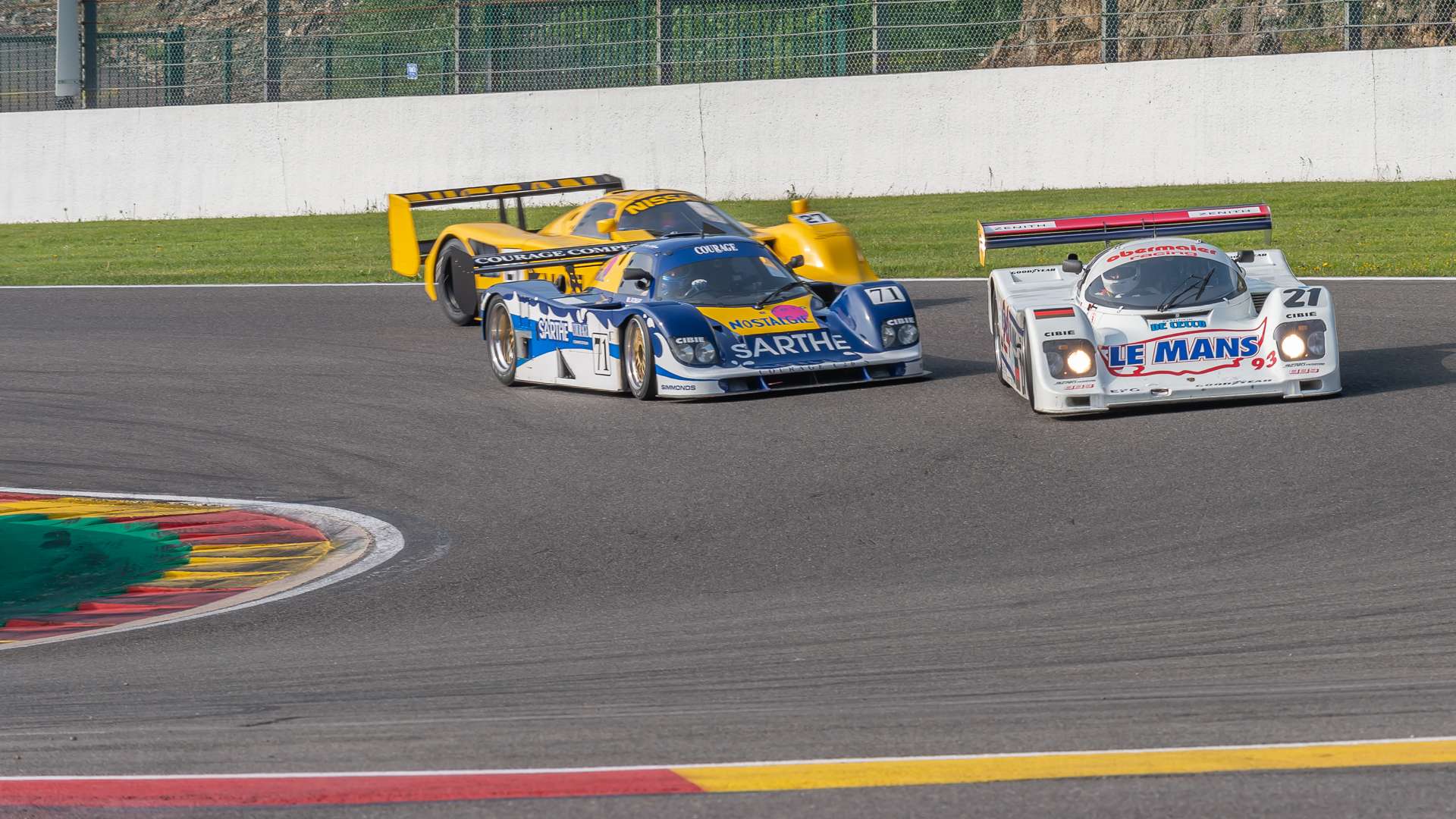 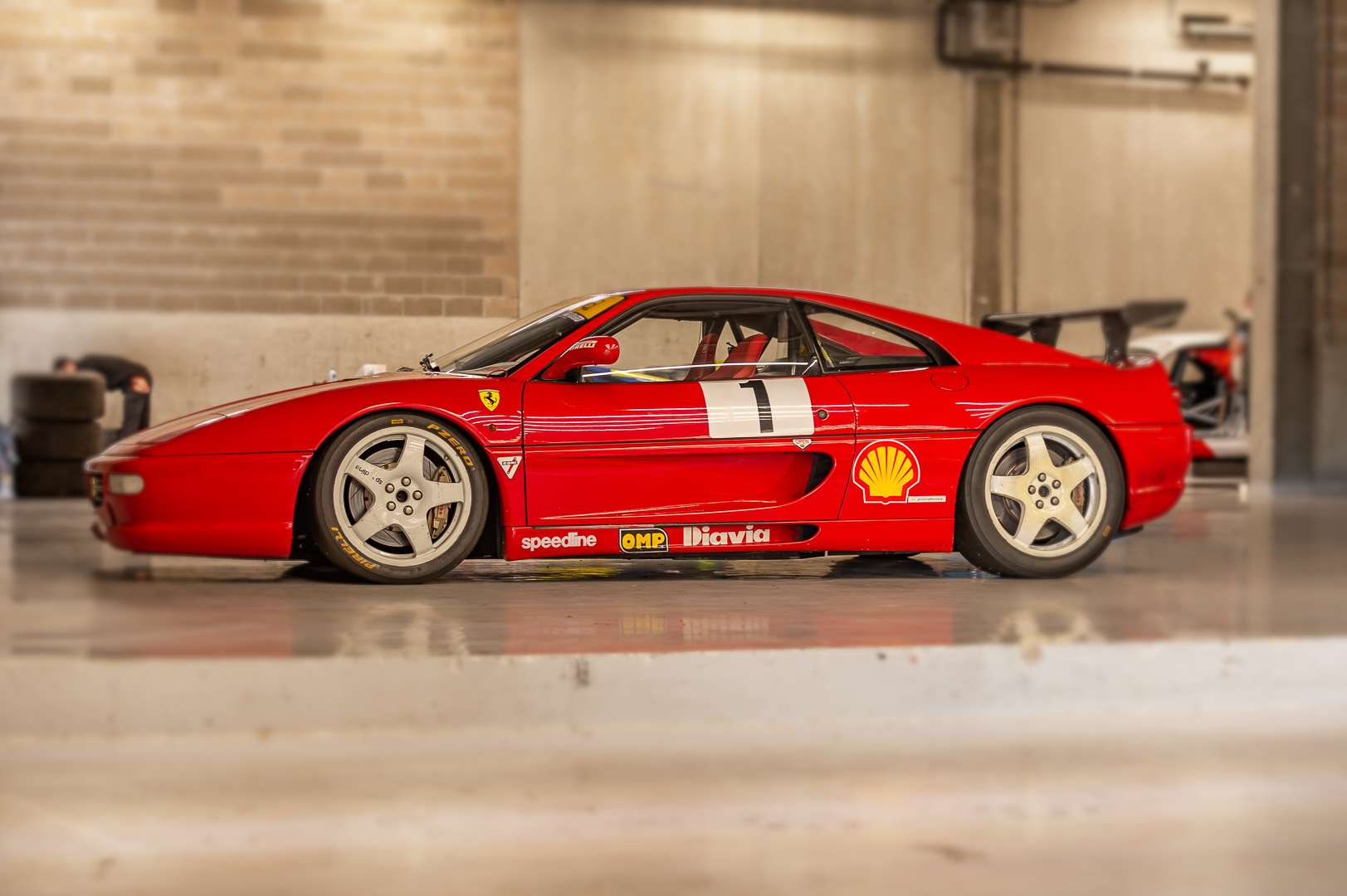 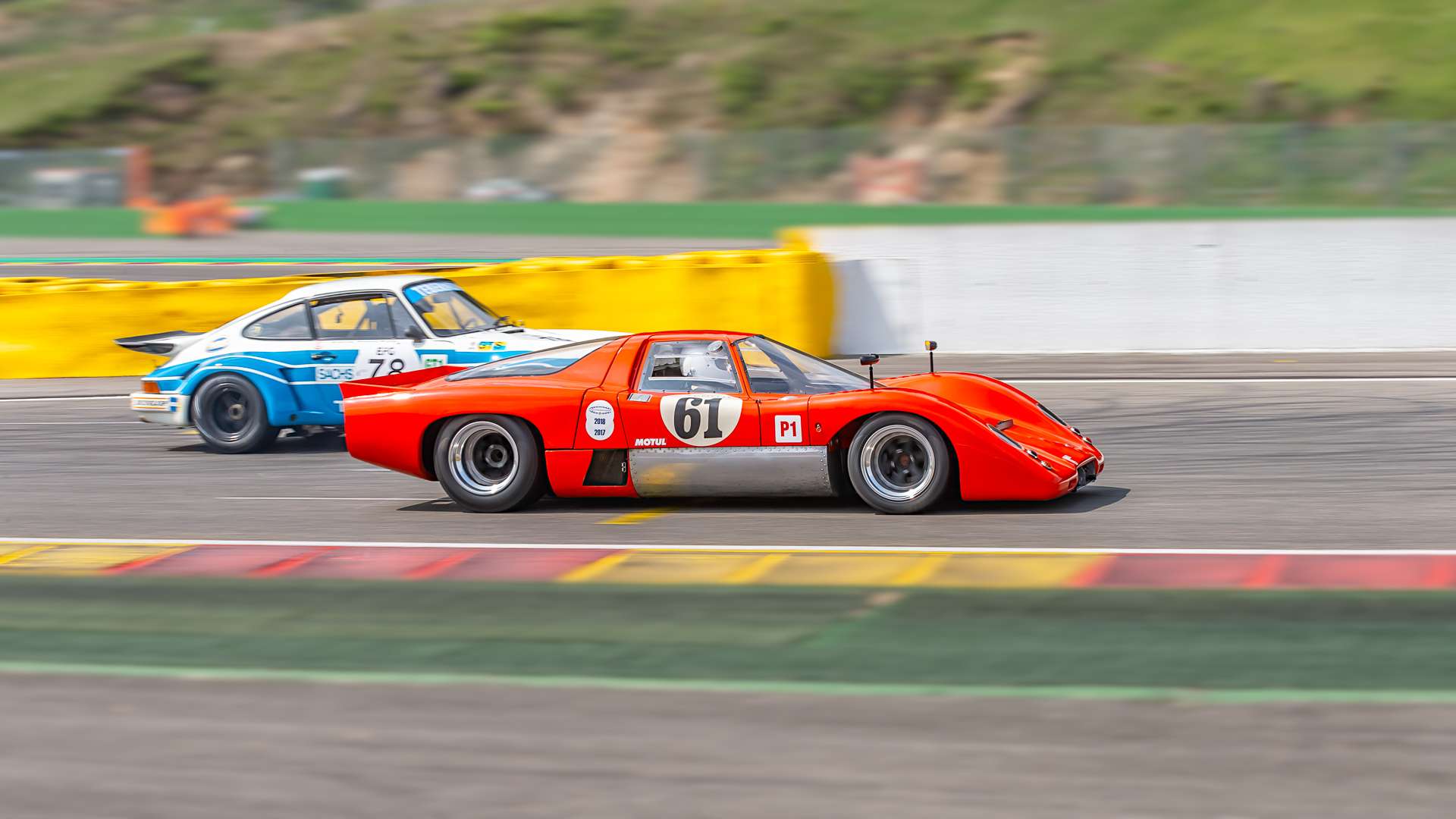 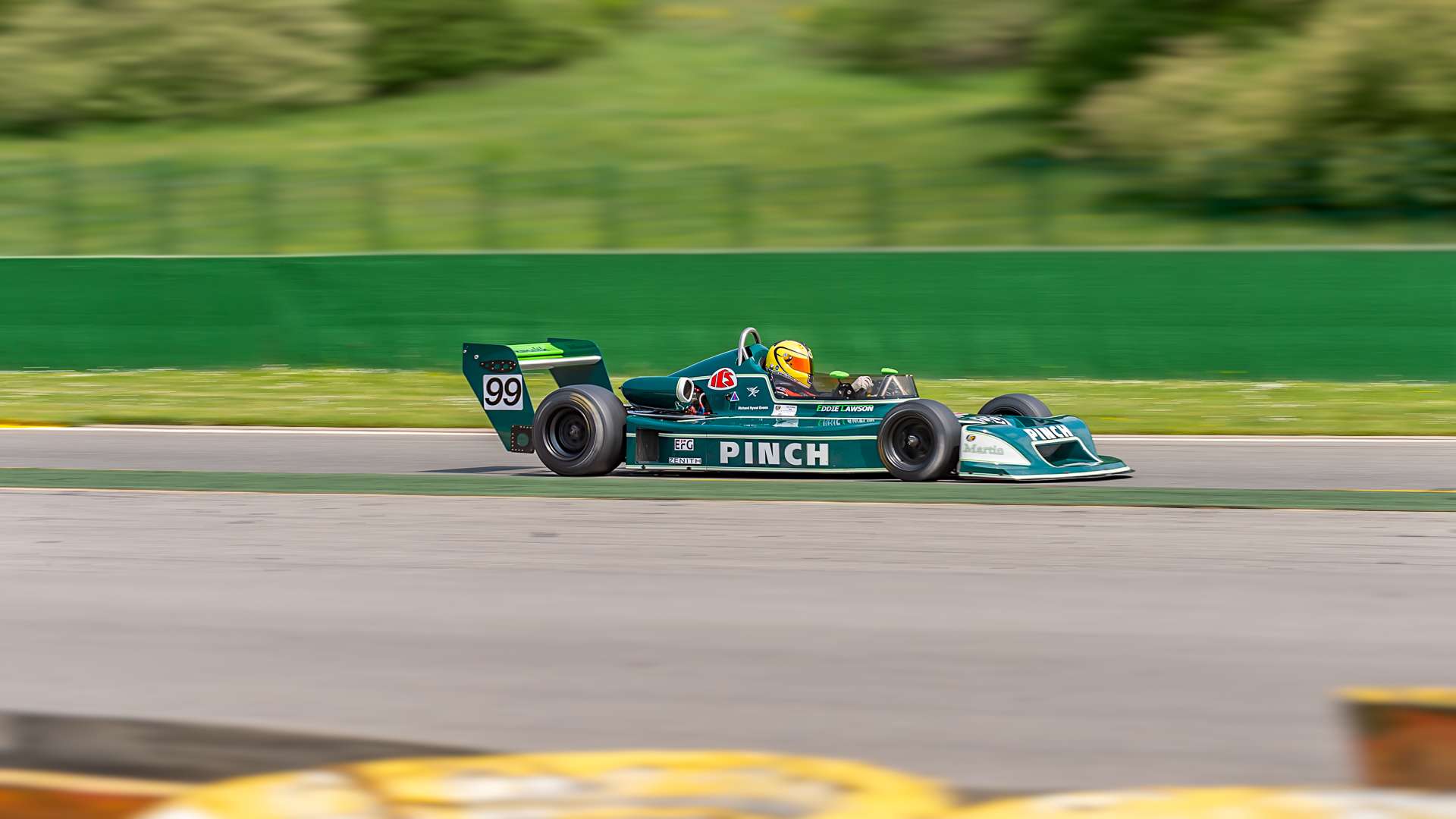 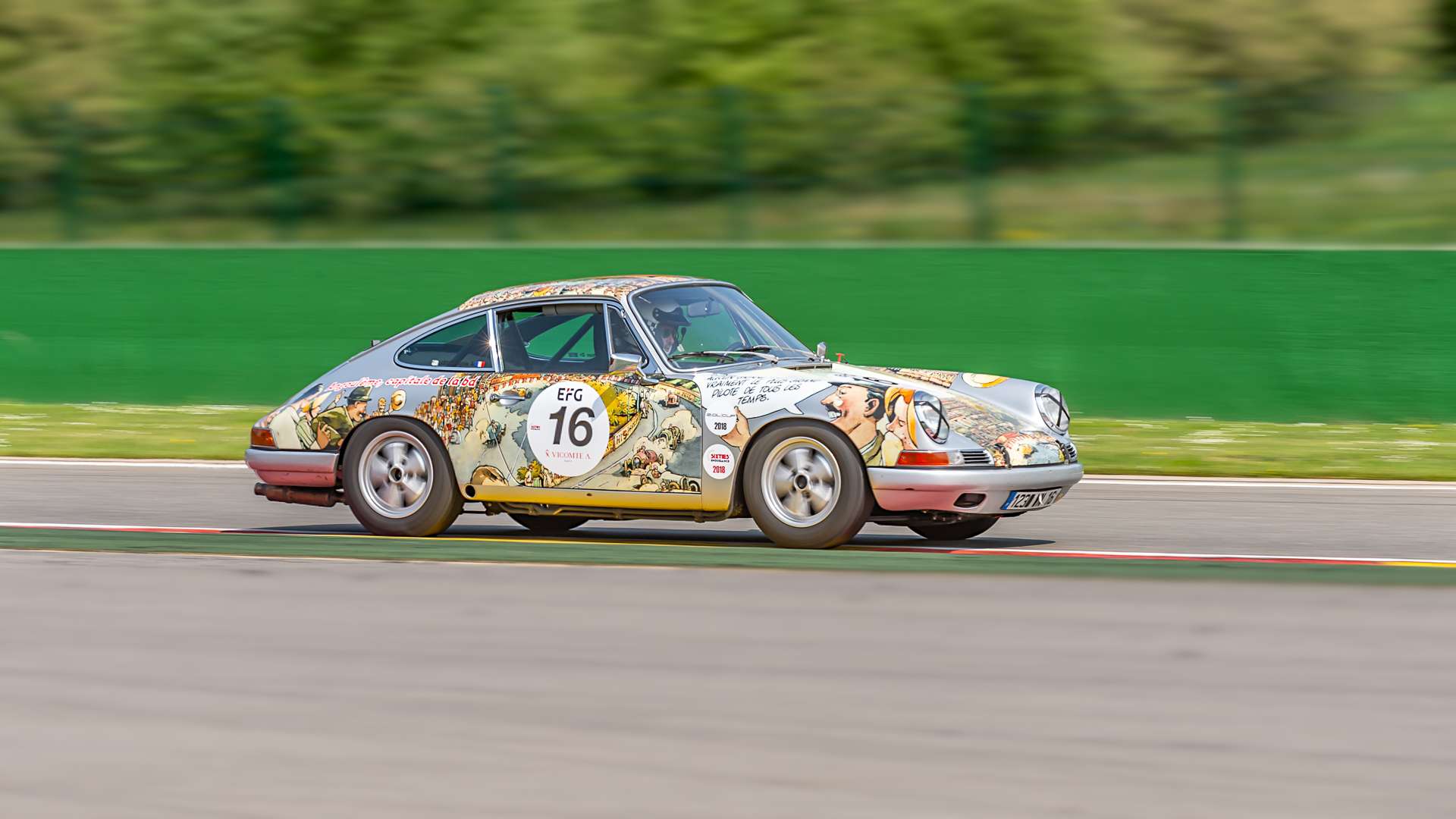 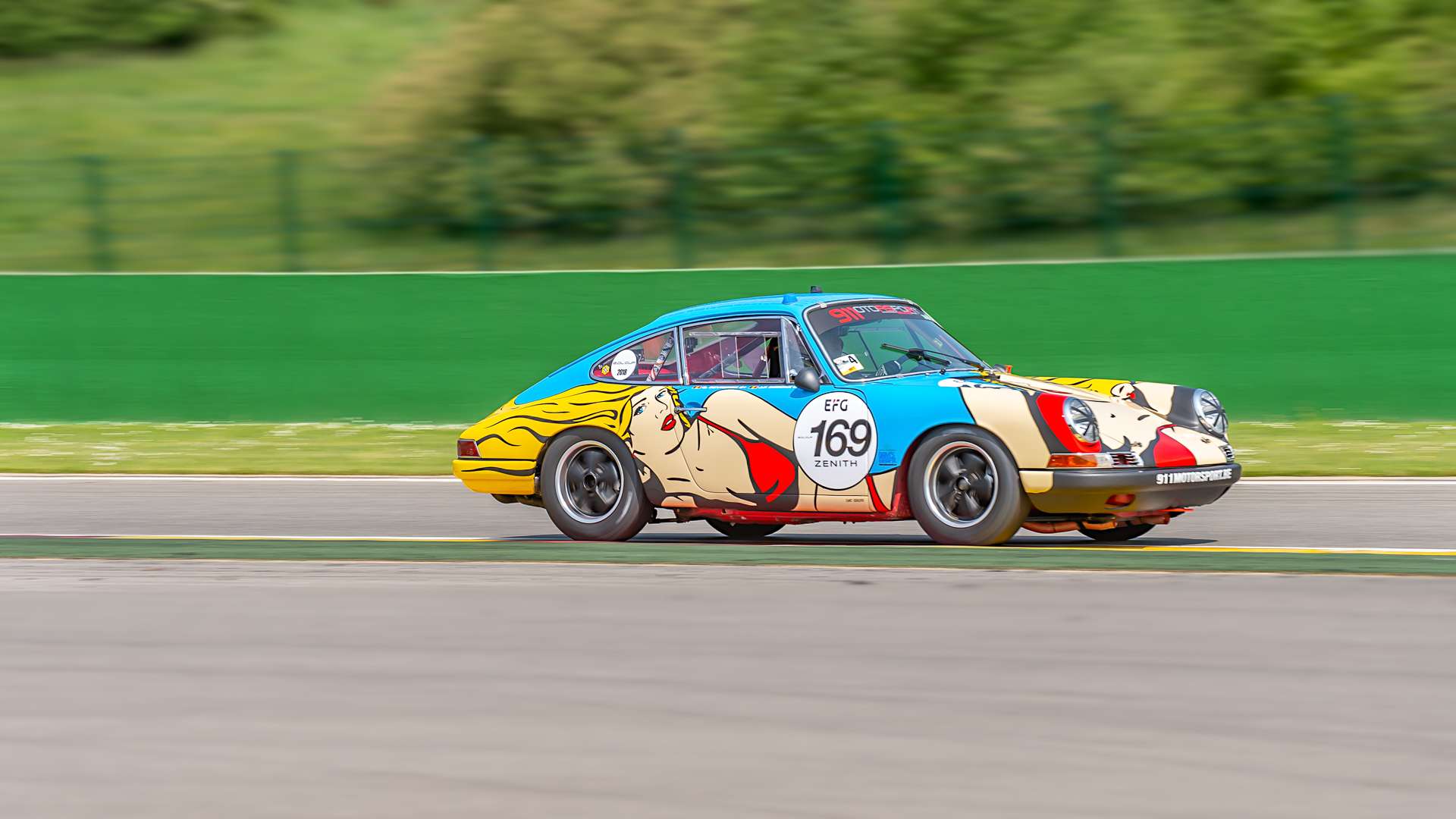 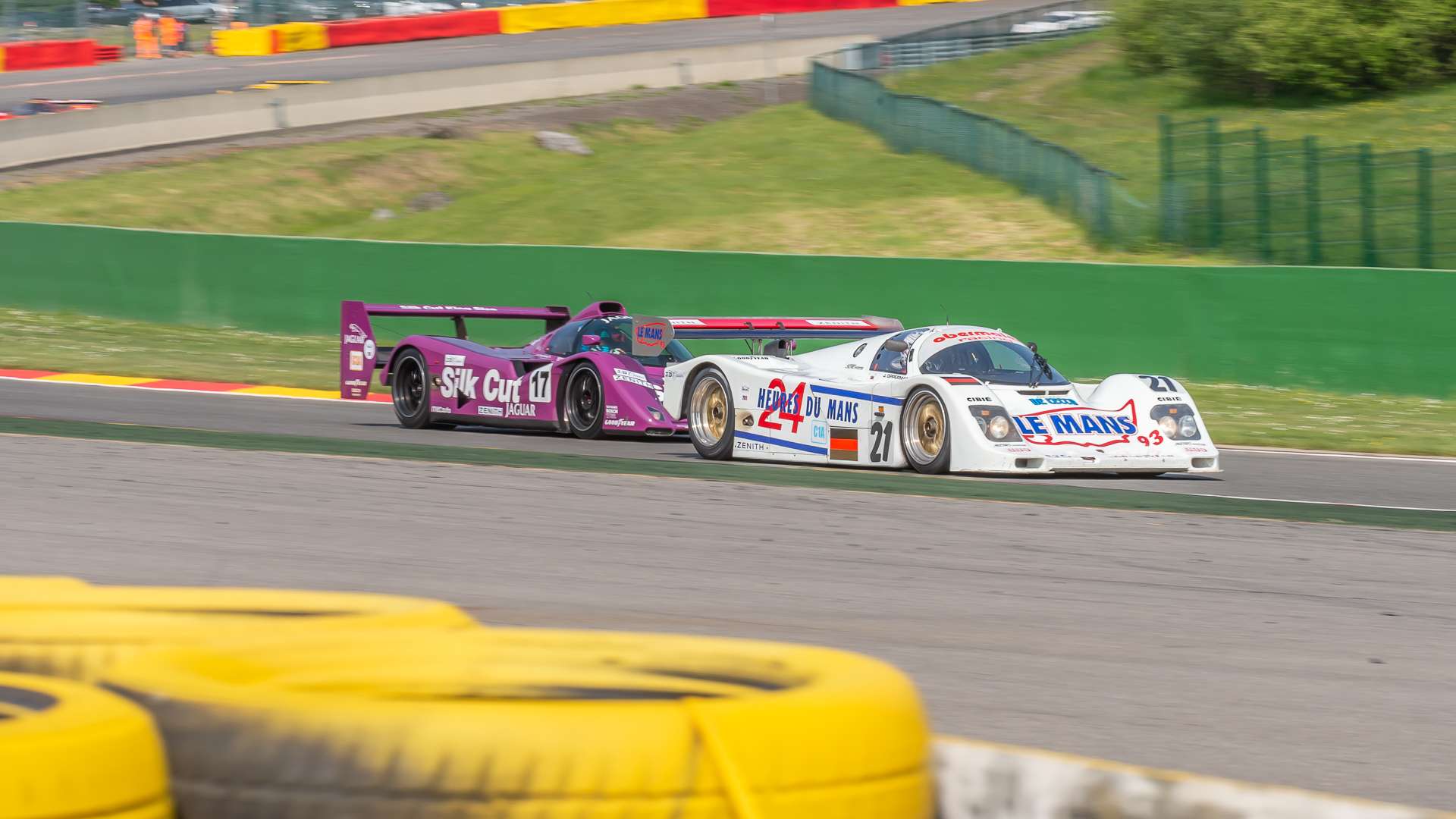 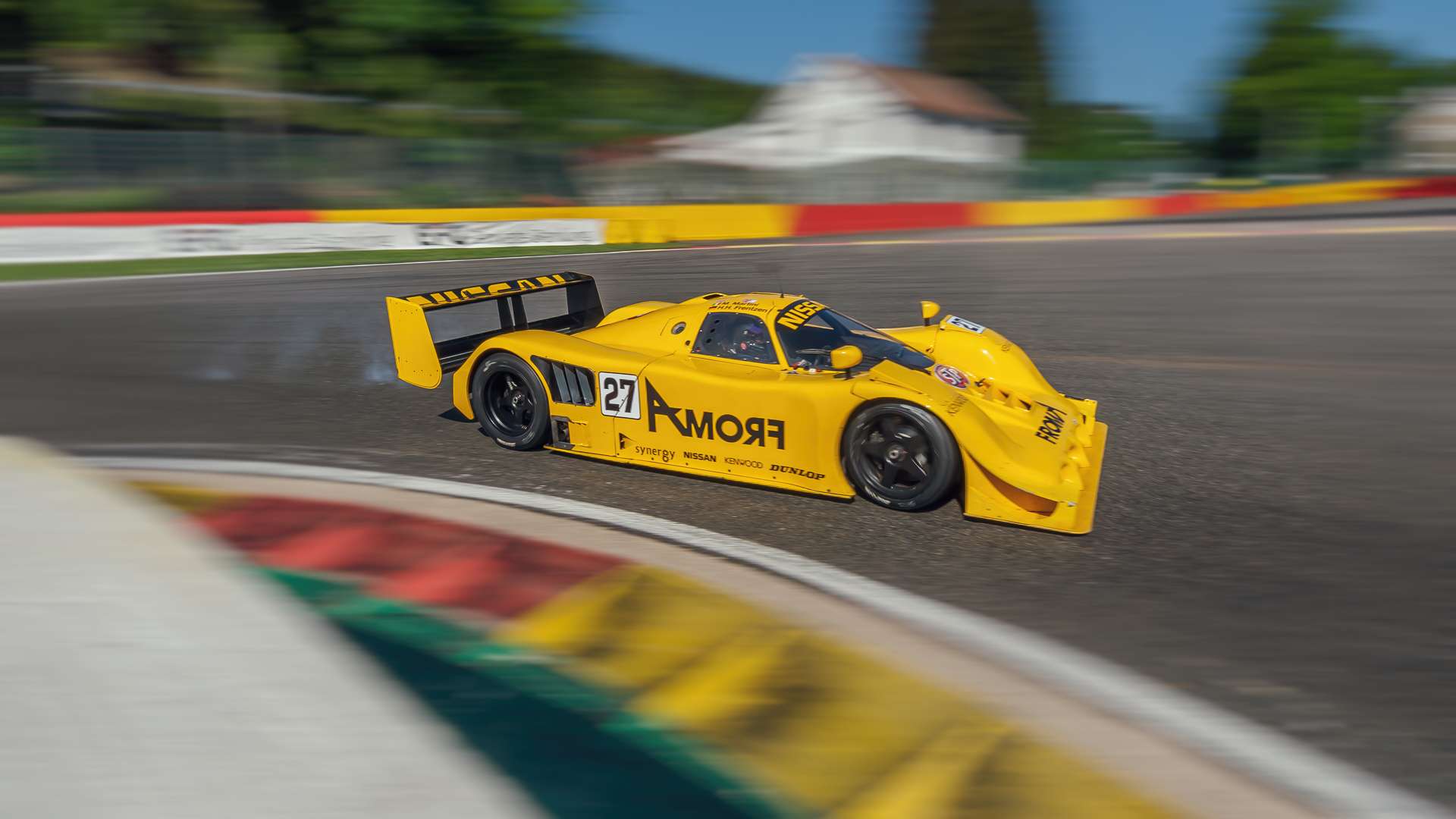 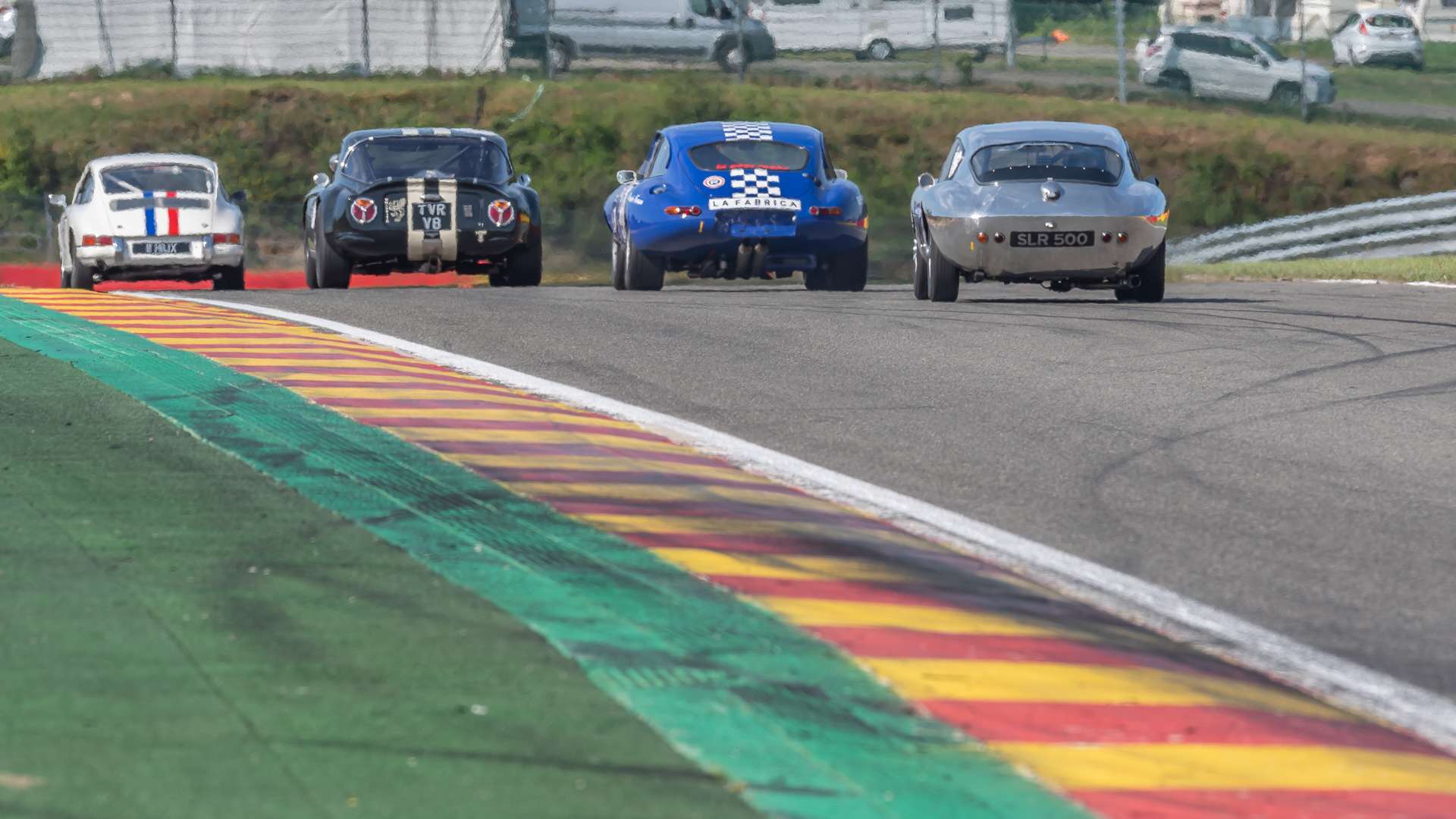 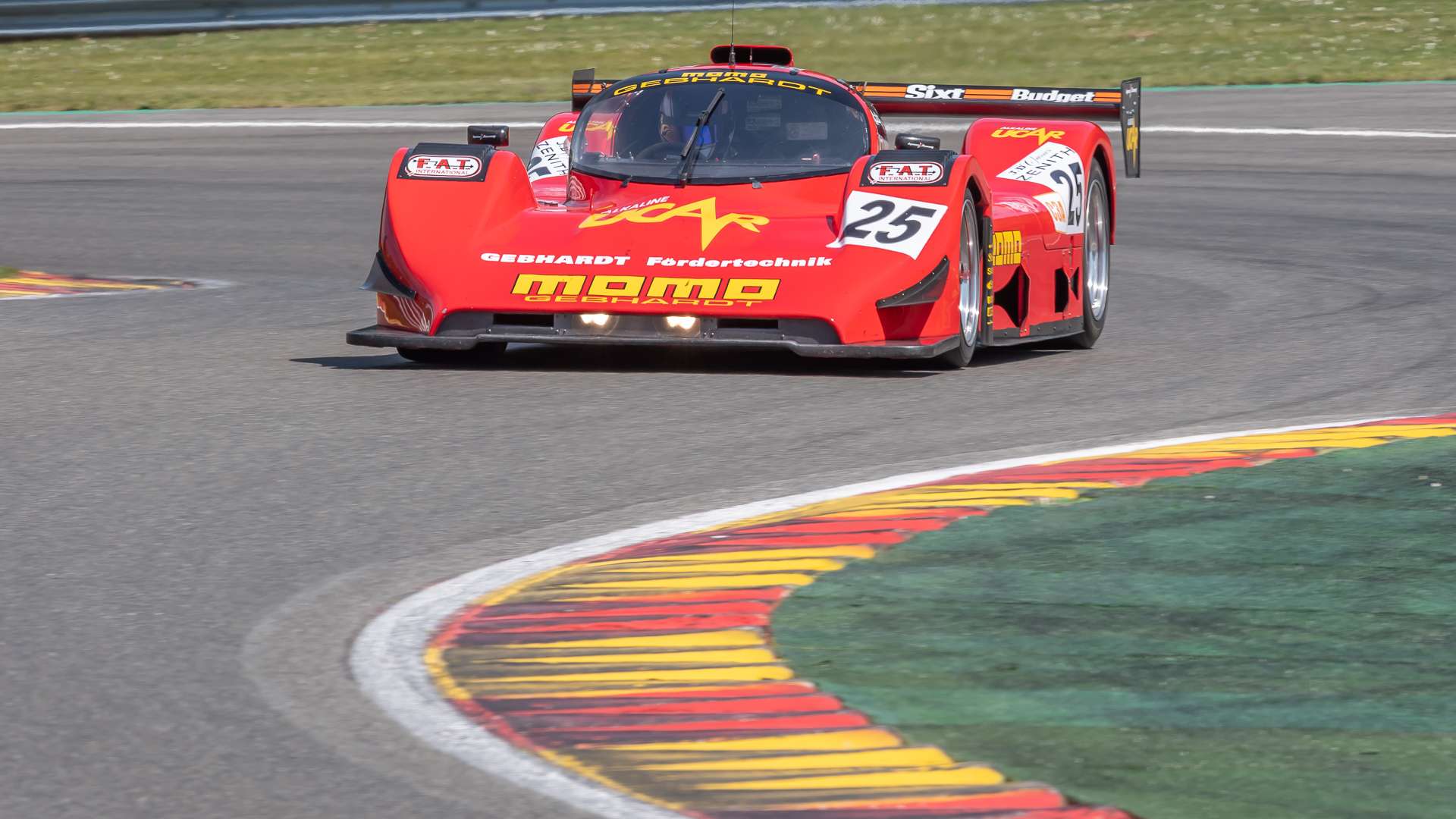 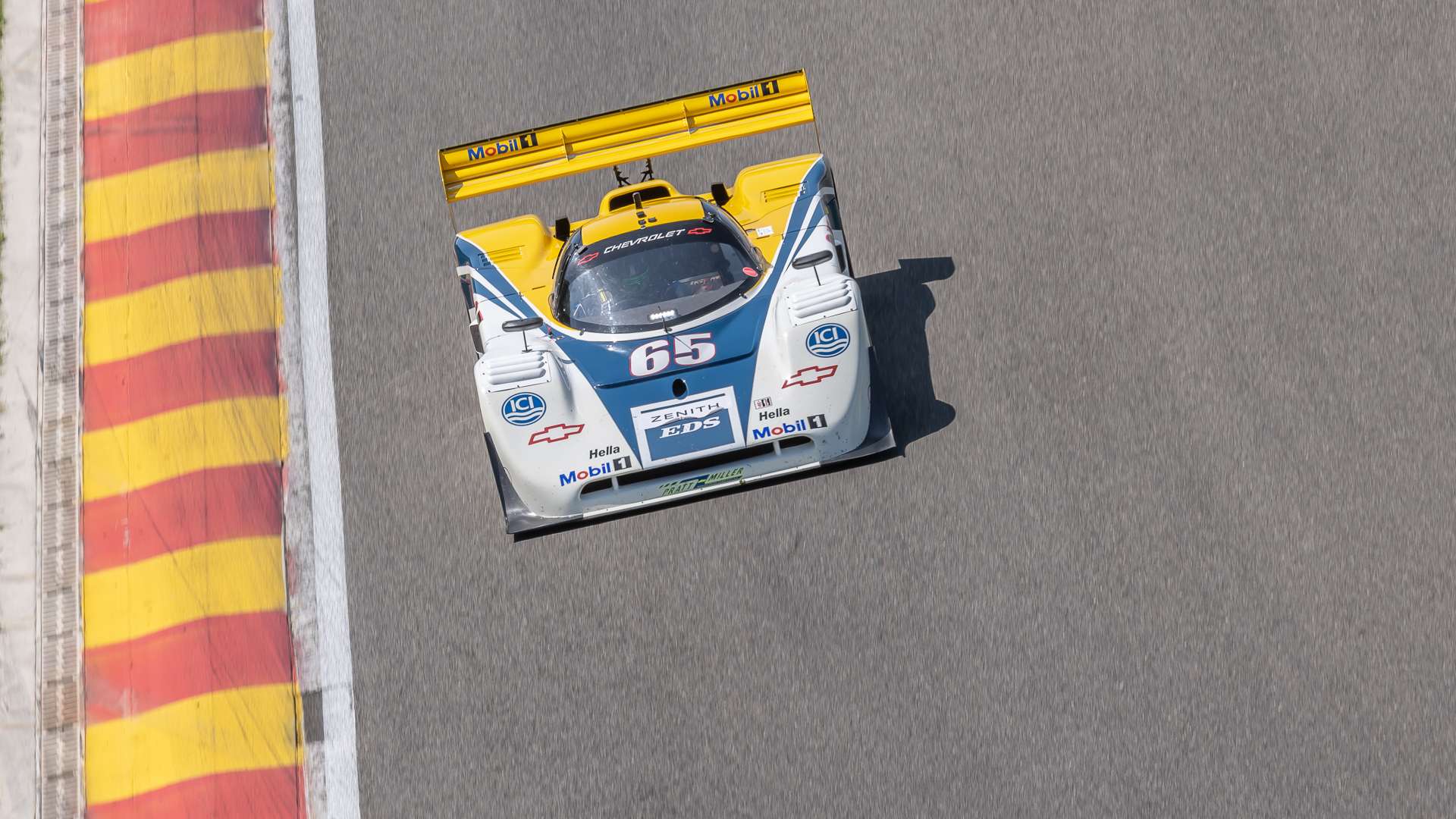